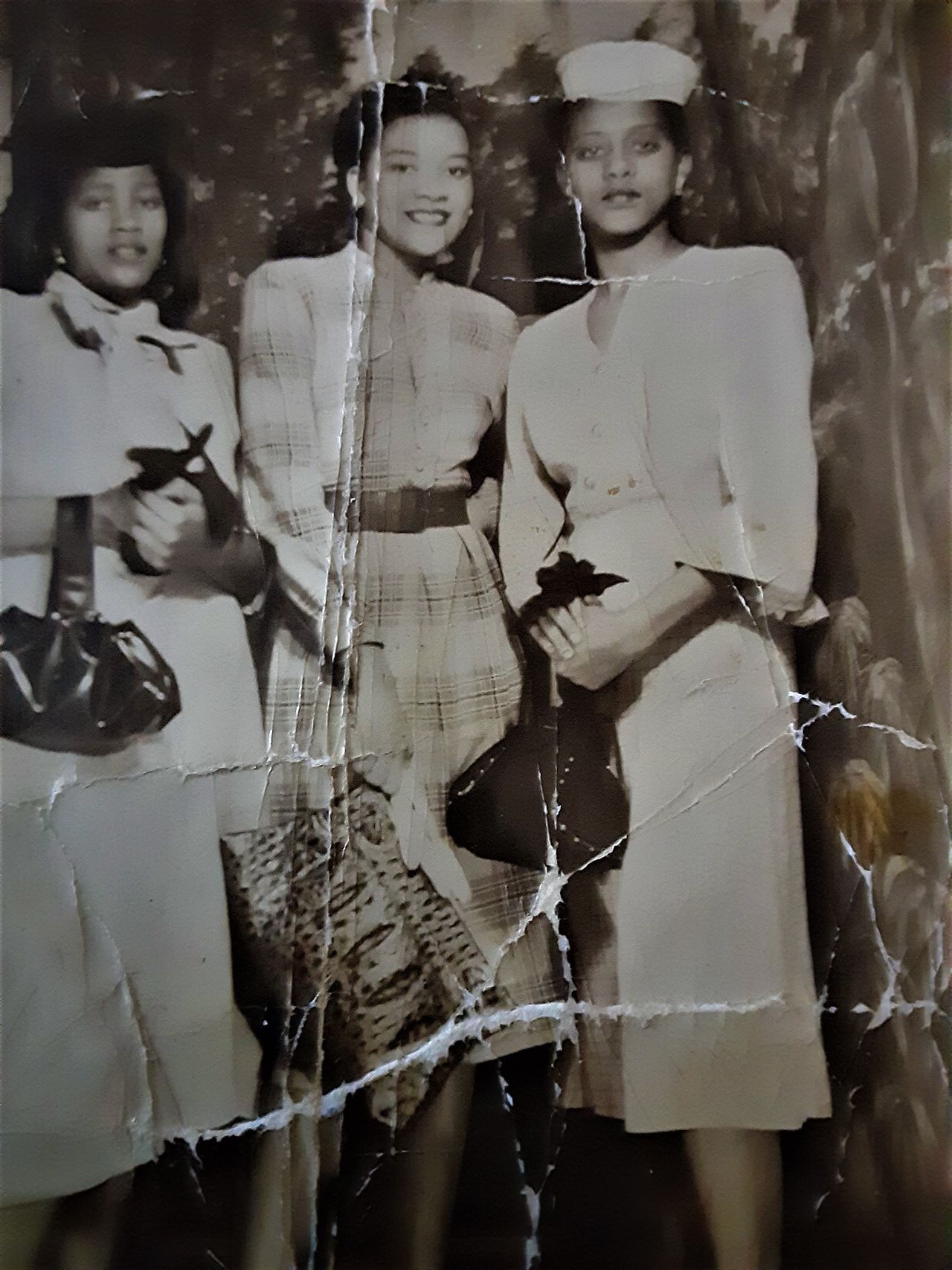 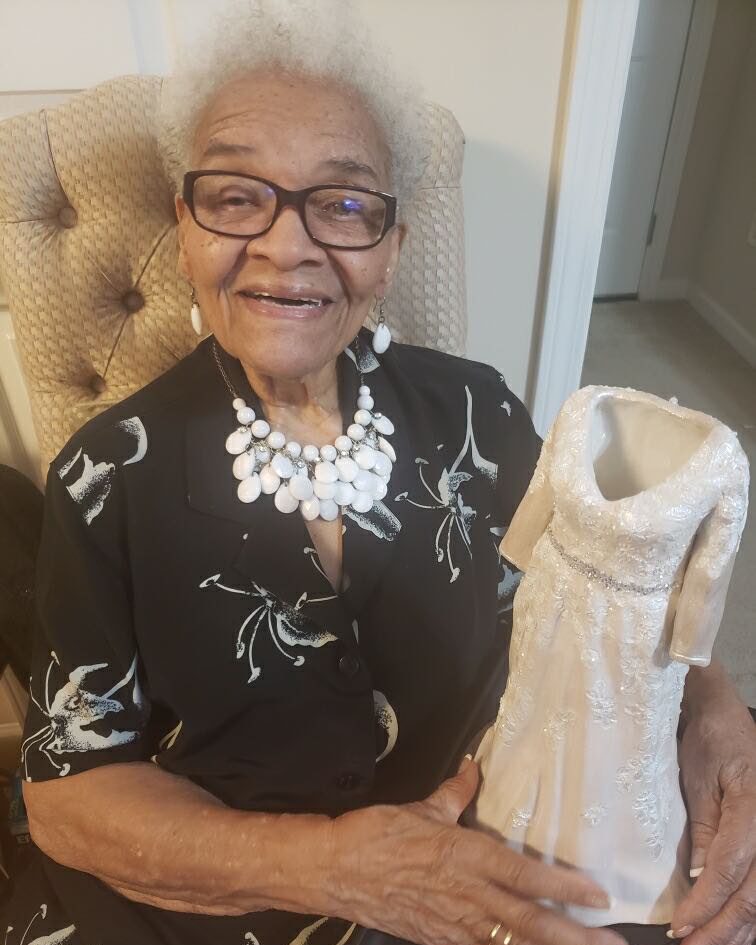 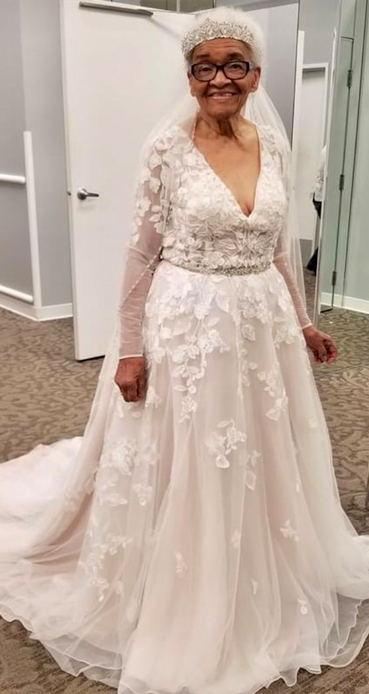 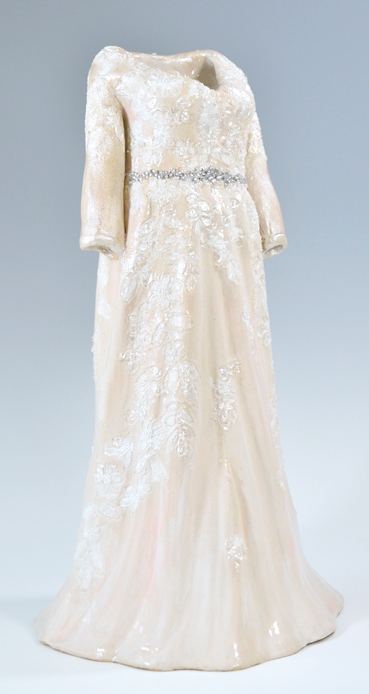 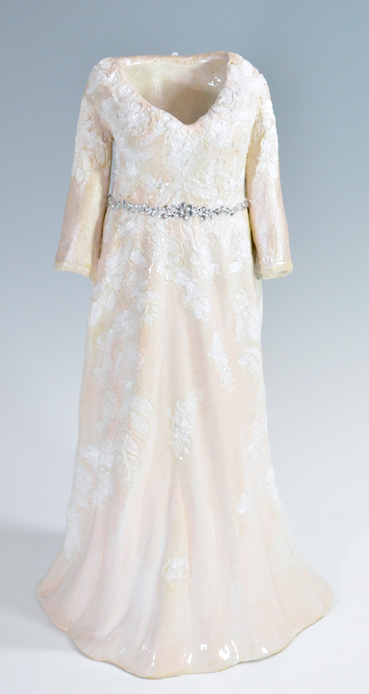 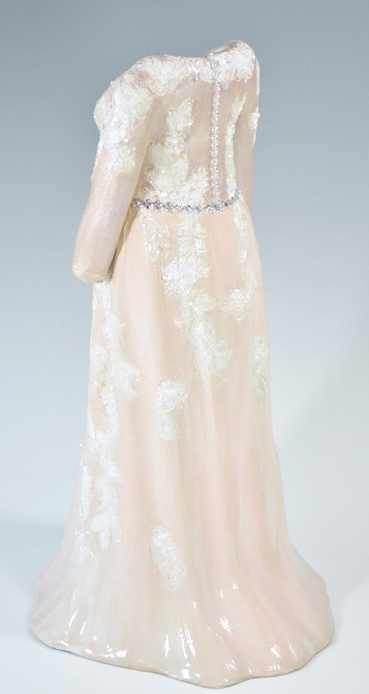 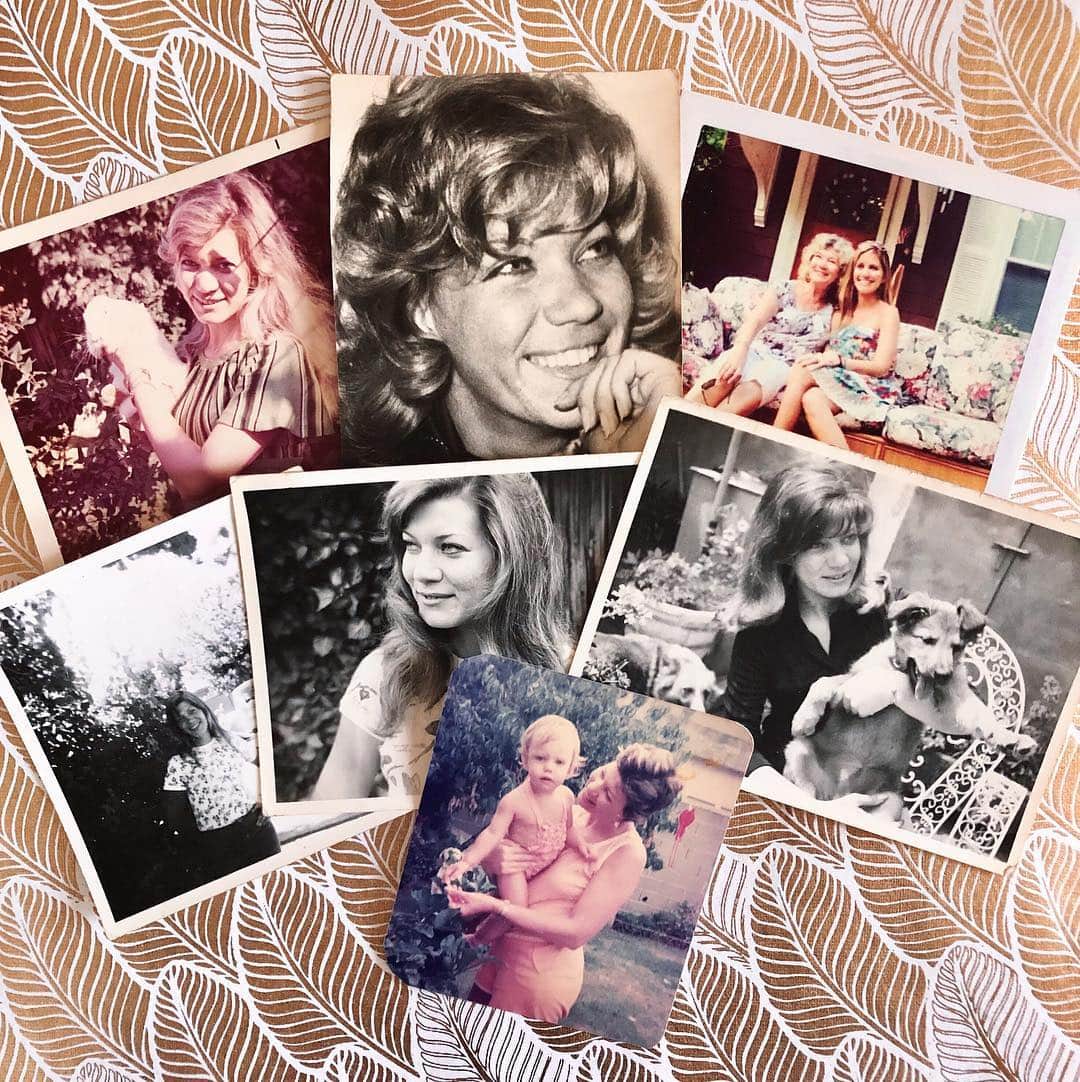 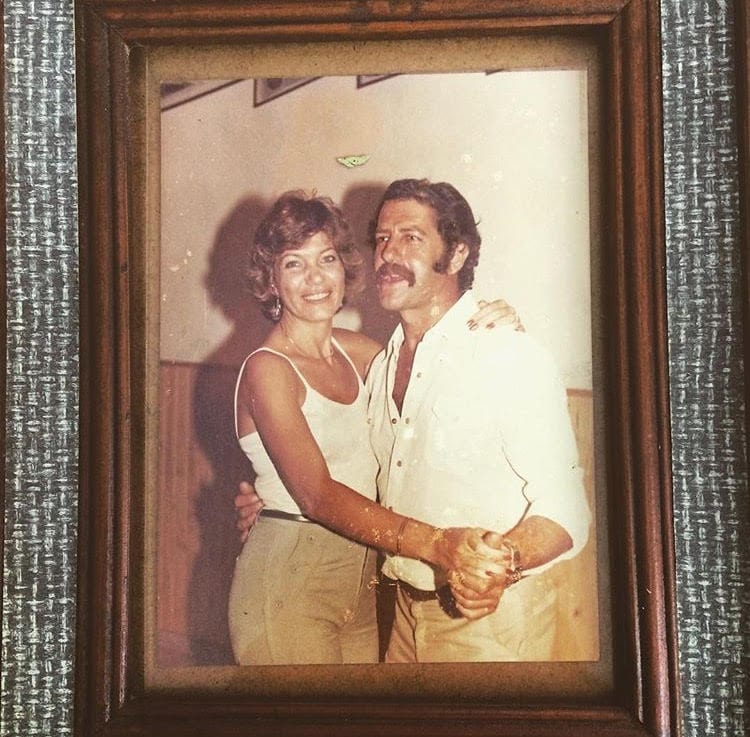 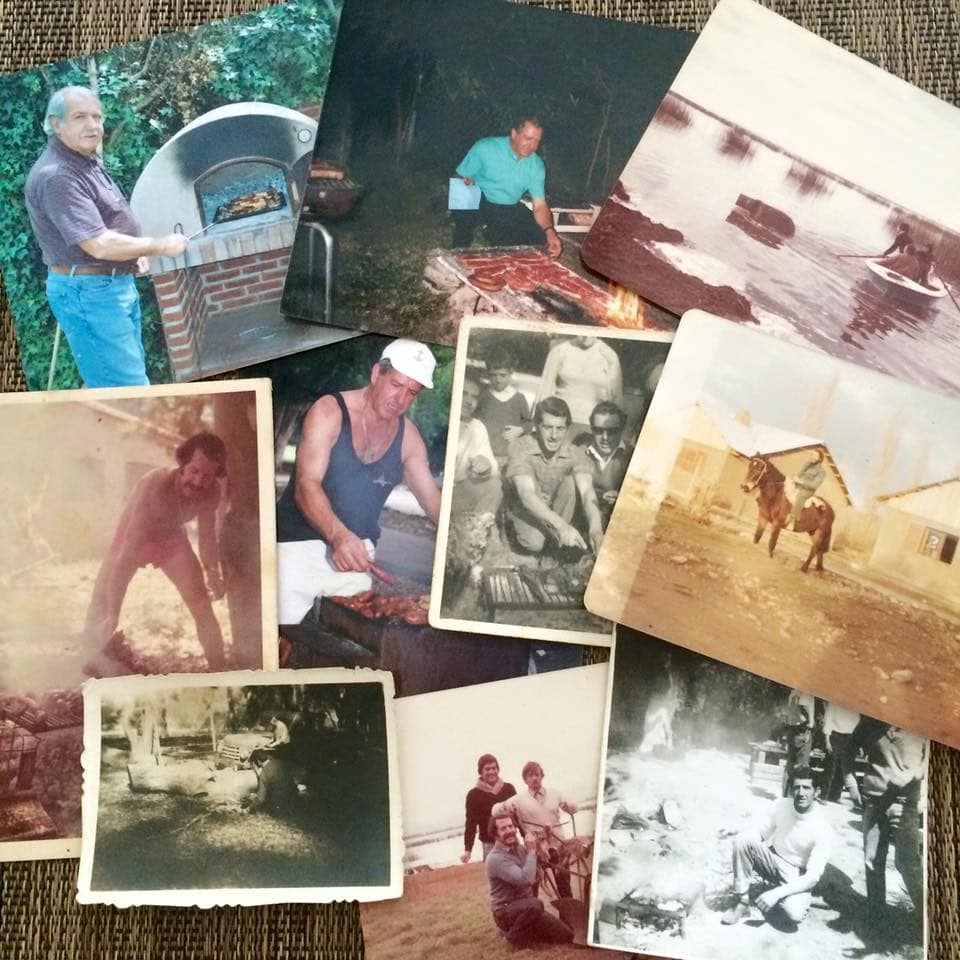 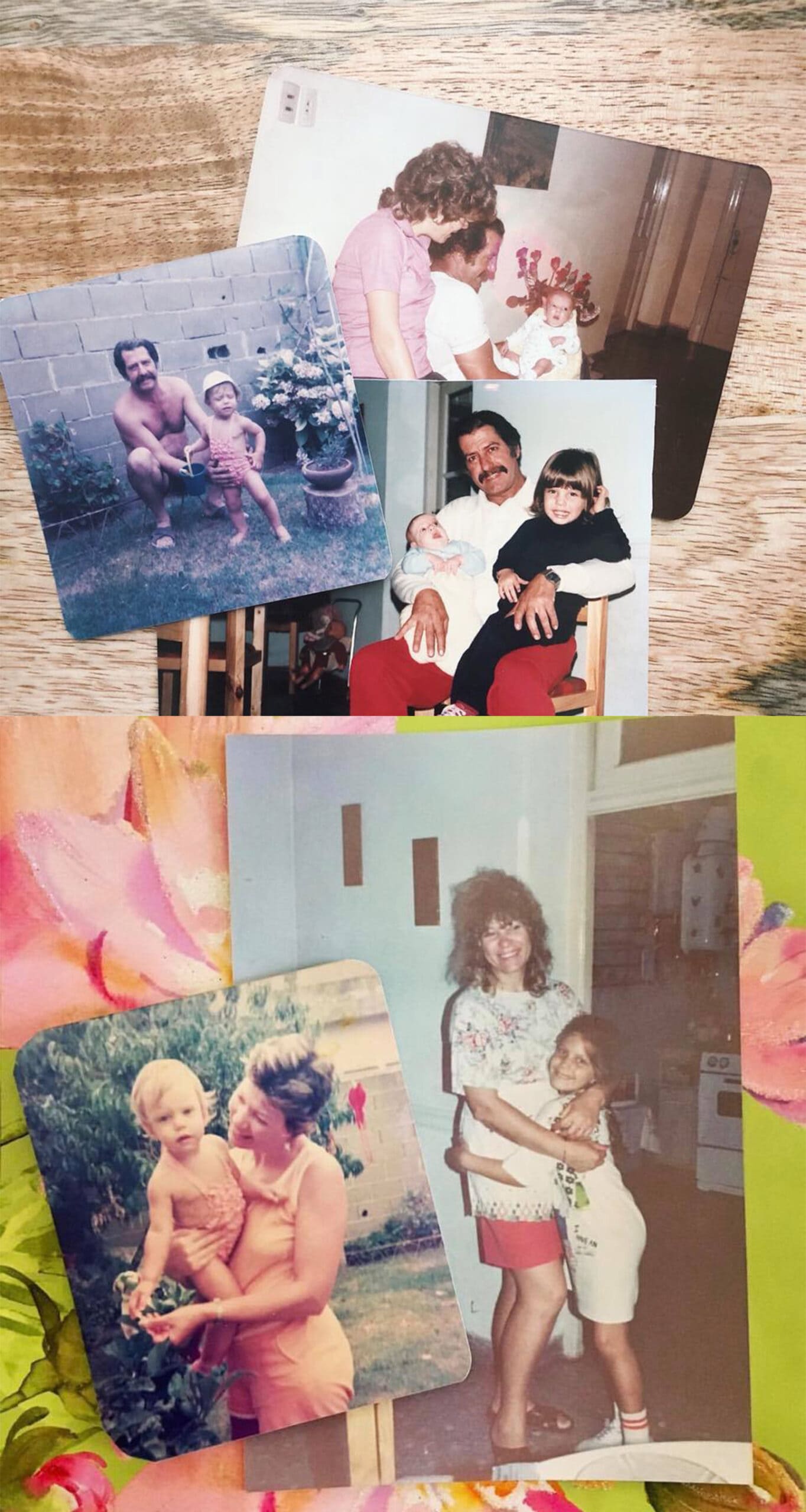 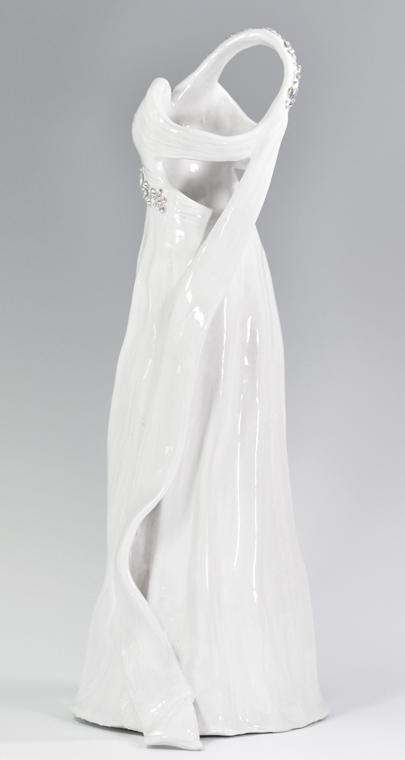 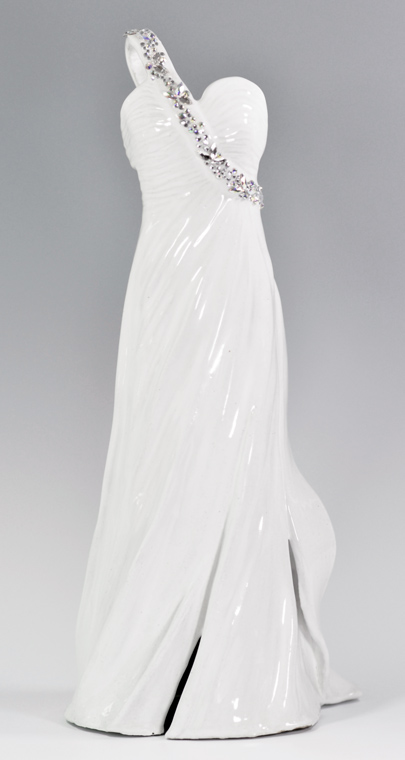 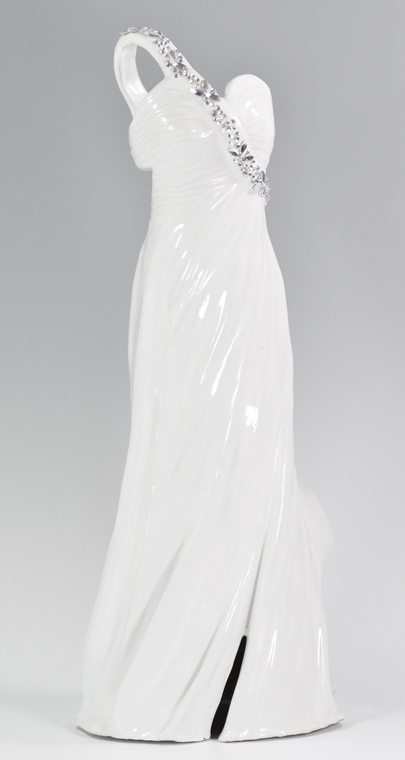 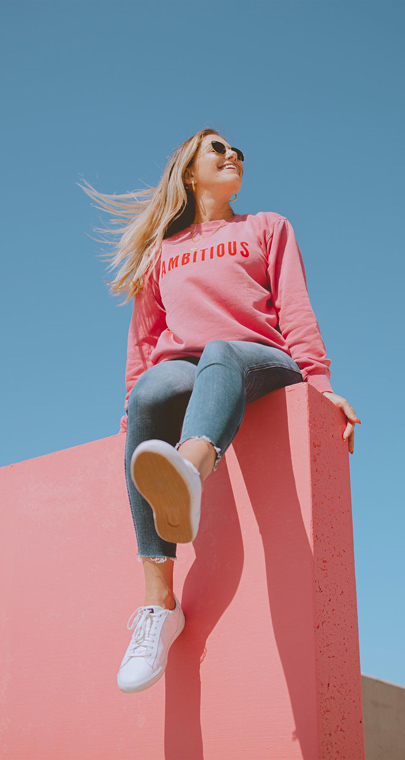 After celebrating their wedding in Charleston, South Carolina on October 18, 2019, newlyweds Lauren and Matt Urey departed on a New Zealand honeymoon cruise that December. However, what should have been a dream romantic getaway instead became a fight for survival. On December 9, Lauren, Matt, and 36 other vacationers set out to explore the exotic, volcanic Whakaari, or White Island. Despite notifications of significant seismic activity and warnings of heightened eruption risk, neither the tour company nor the cruise line notified the excursioners and proceeded to continue the tour of the White Island volcano as planned.

Unbeknownst to the 47 vacationers, visitors, and guides on the island that day, the trip to White Island would change their lives forever, and only half of the group would return alive. At around 2:11 pm, the White Island volcano erupted, engulfing the party in ash, noxious gas, and smoke. Matt and Lauren took cover behind a rock and braced themselves against the scalding ash and debris.

“I just held his hand, I just told him, ‘I love you, I love you,’ and like he said, I thought it was only seconds until I would die. I just wanted him to know how much I loved him,” Lauren says.

Lauren suffered extensive burns to her neck, legs, stomach and face. Her lungs were badly affected from the toxic gases in the eruption. Matt suffered burns to more than half of his body, including his hands. The couple spent the next two months recovering in separate hospitals until they were able to reunite return home. 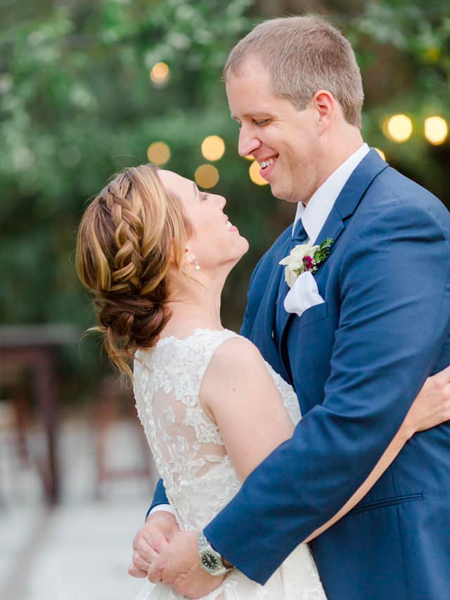 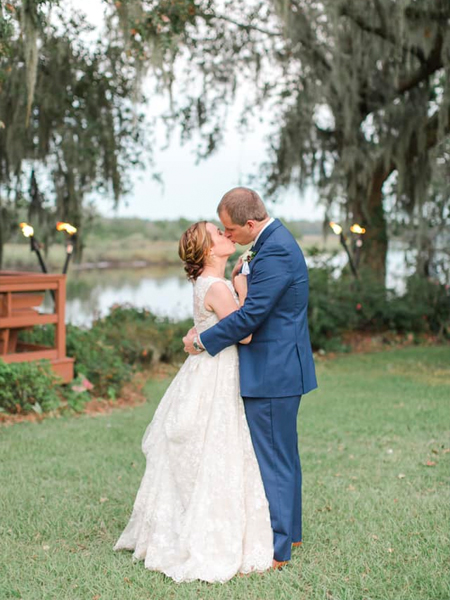 Today, Lauren and Matt continue to persevere, and the strength of their love and resilient spirit serves as a source of growth, healing, and support. The couple recently celebrated their one-year anniversary, and despite enduring a year colored by pain and loss, their outlook is bright, and their love is stronger than stone:

“I can’t believe it’s been a year already! It definitely hasn’t been the year we expected but our love is stronger than ever. I love you so much and I cannot imagine my life without you in it, Matt Urey.”

After discovering her story, I sculpted Lauren’s wedding dress to honor her strength, compassion, and the relentless love she and Matt share in the face of such pain and hardship.

“I was so touched to receive this amazing work of art!” Lauren says. “After everything I have been though in the past year, this was such a beautiful gift to receive. I couldn’t wait to put it front and center in our living room, where I can look at it and reflect on all the good memories from our beautiful wedding day. Even after everything we’ve been through, those moments are forever meaningful and bright and full of happiness. It truly was the perfect day.” 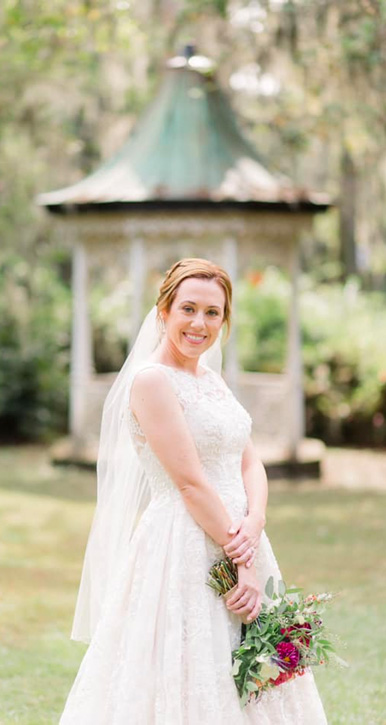 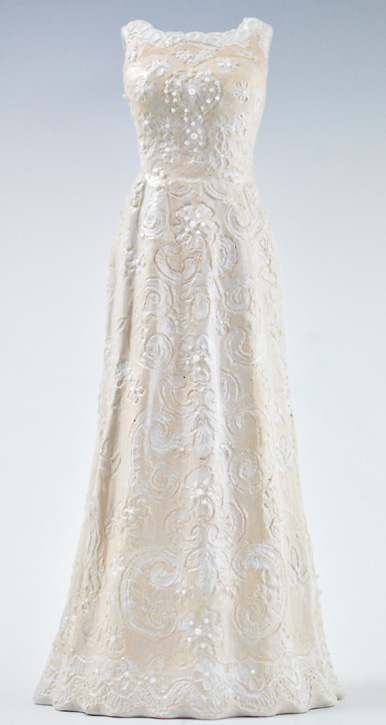 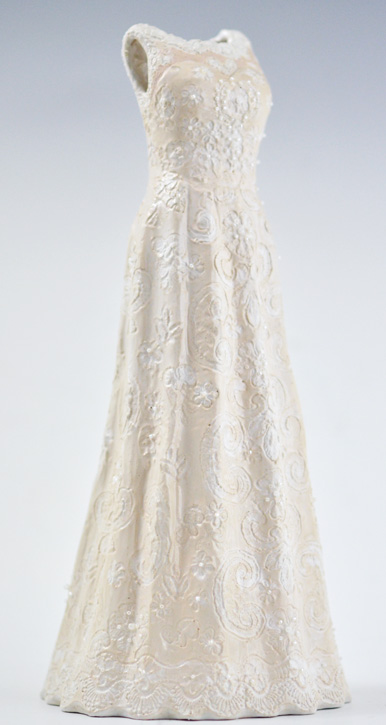 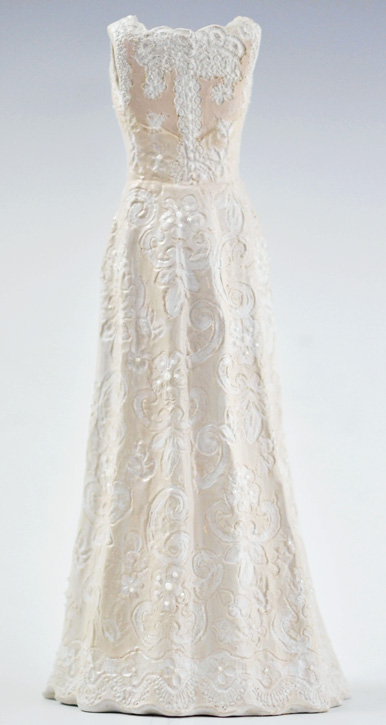 The Legacy of RGB

“Born in 1933 in Brooklyn, New York, Bader taught at Rutgers University Law School and then at Columbia University, where she became its first female tenured professor. She served as the director of the Women’s Rights Project of the American Civil Liberties Union during the 1970s, and was appointed to the U.S. Court of Appeals for the District of Columbia in 1980. Named to the U.S. Supreme Court in 1993 by President Bill Clinton, she continued to argue for gender equality.”

As a person versed in navigating life’s trials, overcoming obstacles, and flourishing in the face of adversity, the late Justice Ruth Bader Ginsburg leaves in her wake an iconic legacy of strength, resilience, and compassion. Seen as a fighting voice for women’s rights, equality, progress, and hope, Ruth Bader Ginsburg served as a beacon of truth, a protector, and an advocate for preserving the humanity of a nation.

She was nominated to the Supreme Court by President Bill Clinton in 1993, and served as the second Supreme Court female justice, advocating for women’s rights and paving the way for generations of women until her death on September 18, 2020. For more information and further details of RBG’s storied career and monumental legacy, visit History.com to explore comprehensive insight and biographical content.

In the midst of protests erupting in the wake of historic and prevalent racial injustice, Dr. Kerry Anne Perkins and her husband, Michael Gordon, found themselves alongside passionate protestors marching to honor the memory of George Floyd. The couple joined hands and the march in an iconic display of love, hope, and unity in the face of tragedy, hate and sorrow.

Upon seeing the stunning photos of the pair, I knew that this was a moment I wanted to help them capture. Dr. Kerry Anne inspired the creation of Stronger Than Stone, and leads this initiative as the first ‘Stronger Than Stone’ bride. Her strength, her grace, her perseverance, and the courage that she and Michael share remind us all that humanity is more powerful than hatred — and that love is even stronger than stone. 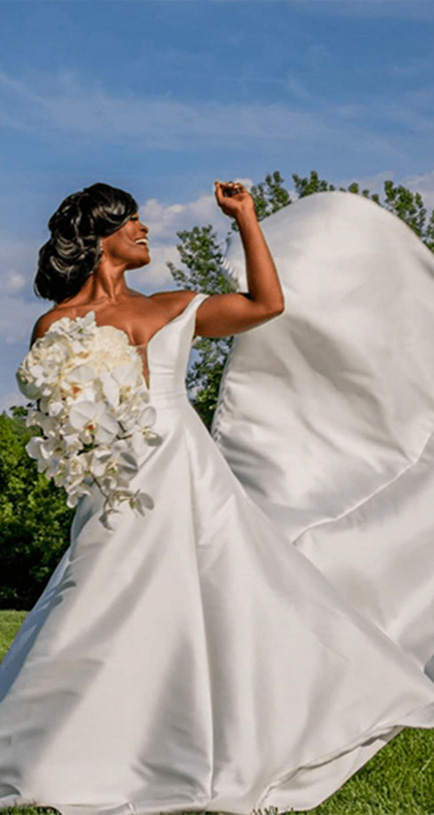 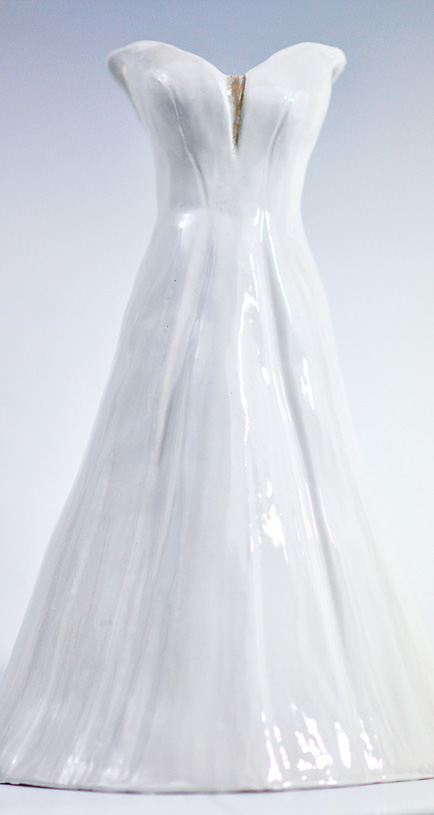 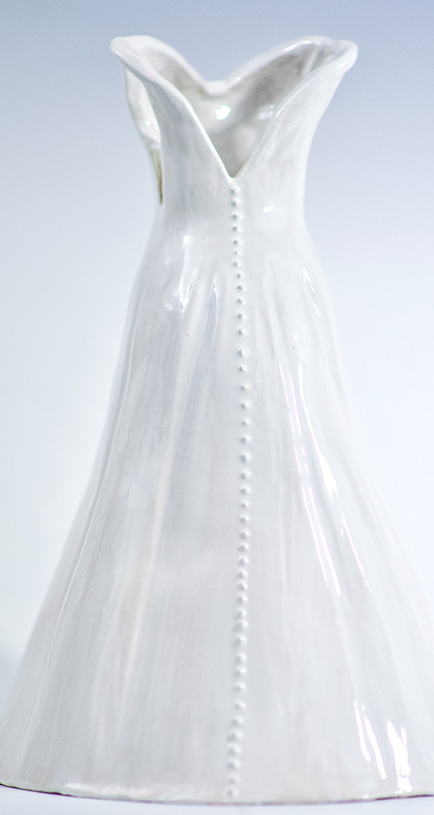 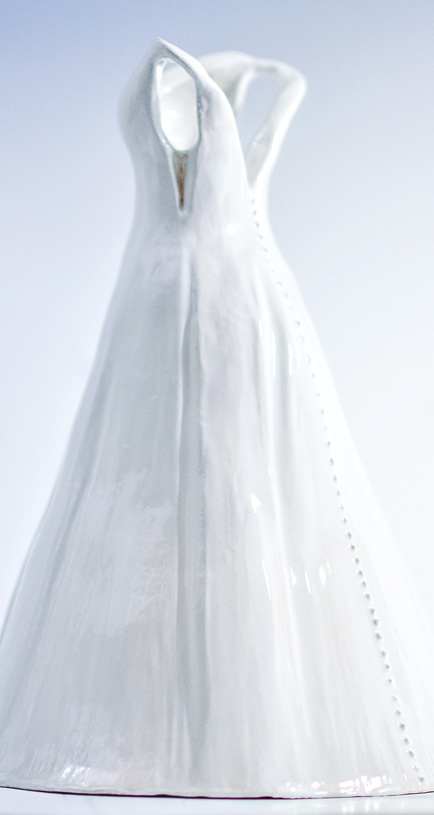